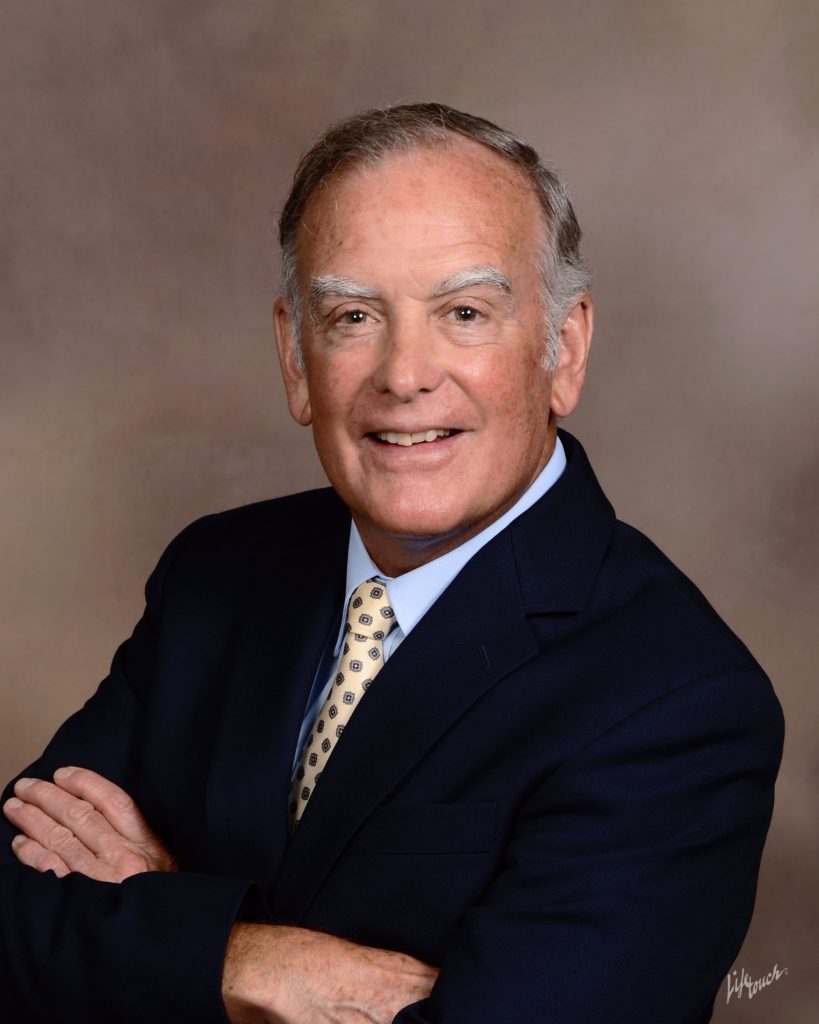 Pastor Mark Chavez is passionate about proclaiming the Gospel of Jesus Christ. There is no life apart from Jesus. Mark’s ministry is all about focusing on Jesus so everyone, including him, are drawn to Jesus in love, faith and obedience. He thoroughly enjoys preaching, and leading worship and Bible studies. Since all who are baptized into Christ are called to be His disciples, Mark is also passionate about nurturing discipling relationships.

Pastor Mark began serving Reformation Lutheran Church in May 2021. He served 21 years outside the parish, ten years most recently as General Secretary of the North American Lutheran Church and, prior to that, as director for Lutheran renewing and confessing movements. He served congregations in Maryland and Pennsylvania for 12 years at the start of his ministry.

Pastor Mark tried, unsuccessfully, running away from the call to ordained ministry by serving in the U.S. Air Force. He wore a blue suit for 12 years. In his last years of service, he was on a briefing team that made presentations on the Soviet Union at Air Force bases worldwide.

God had his way with Mark, so he resigned his Air Force commission in 1983 to attend Luther Northwestern Theological Seminary in Saint Paul, MN. He was ordained on All Saints Day in 1987.

While in the Air Force, Mark met his wife, Jocelyn, and they married in September 1980. She was diagnosed with a rare, progressive neurological condition in 2012, and died peacefully in Jesus in March 2017. They are blessed with six children and eleven grandchildren. Eight of his grandchildren live within five minutes of his home. Being a grandpa is one of his most important and joyful vocations.

Mark grew up in Colorado and California. Most of his family now lives near Spokane, WA. He enjoys skiing with his family out west. Spring through fall, he enjoys playing golf with his sons and sons-in-law. He also loves tending to his vegetable garden and grills food outside all year long.

Reformation Lutheran Church is a traditional, orthodox congregation in Lancaster, Pennsylvania, and a member of the North American Lutheran Church (NALC). We proclaim the uncensored good news as written in the Bible—that Christ died for all sinners and all who believe in Him will be saved.